So many people dread networking that its organisation as an event has turned into something of a formality. You even have bosses, owners and managers sending one of their subordinates to attend networking sessions they’ve been invited to, mostly because these days it’s very hard to get value out of a physical networking session.

There is still value to be attained out of your attendance of any networking session, however and it all comes down to going back the essence of what networking is all about. 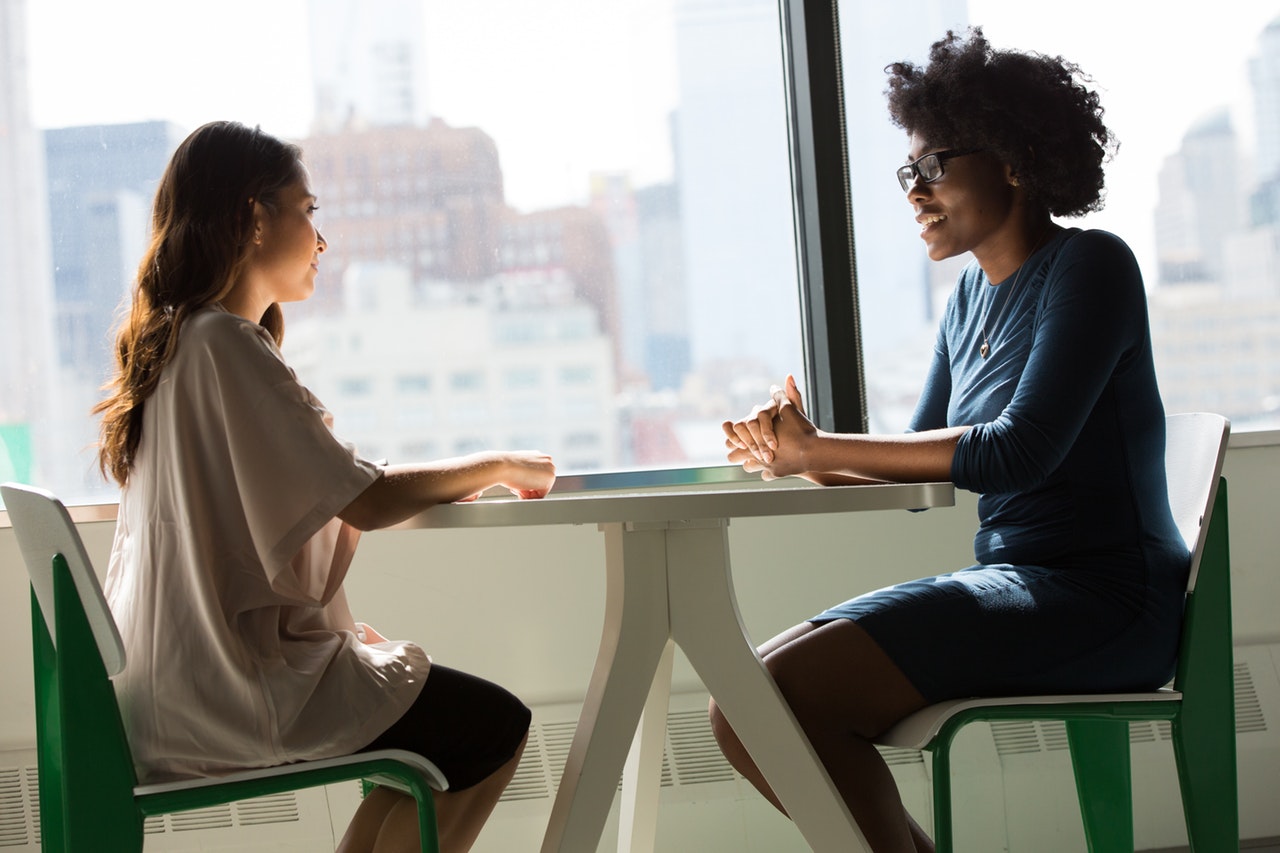 The aim of networking

What is the aim of attending a networking session, whether you’re running a business as the owner or manager or indeed if you’re a solo entrepreneur? It manifests in various different steps which we can proclaim to be transitional, but the ultimate aim of attending a networking session is to land business. You don’t necessarily need to close sales on the spot as this may be something that’s impossible to do depending on the industry you’re active in, but closing sales on the spot would be nice.

What you need to have come away with from a networking session in order for it not to go down as a complete waste of time though are new connections with whom there is a strong possibility for new business or collaboration. Ideally these are contacts which might turn into paying clients of yours down the line somewhere, but it’s important that you come away having constructed these bridges of possibility, so to say.

Most networking sessions are already paid for in some or other way, making for nothing more than an underlying money-making scheme, but that still doesn’t mean you can’t make the most of your attendance of one. Sure, there’ll probably be some sponsors who paid for some exhibition space displaying their booths, usually targeting B2B clients, and there’ll probably be a “main event” which presents some kind of service that specifically targets individuals who are looking to make their way in business, such as an income opportunity.

Again, as much as this classically happens at a modern day networking session, there is still plenty of opportunity to come away from such a session with the value you’re looking for.

Get busy with introductions

More of them should be waiting outside in the car for you to go and get if you run out, otherwise you should come to a networking session fully armed with your business cards! Get busy with introductions, walking up to fellow attendees and then asking them what their business is all about. Remember to take their contact details. If they’re out of business cards to exchange with you, give them two of yours – one for them to keep and the other to write their contact details on and give back to you.

When you get a little breather, take stock of the information shared with you if you fear you might forget what the entrepreneurs’ businesses are all about whom you met.

If there is an opportunity to close a deal right then and there, even if only in principle, then do so, otherwise opening up these initial communication channels will prove to be very important later. Also, only tell the fellow entrepreneurs you introduce yourself to about your business and your offerings if they ask. This is a psychological thing because like you, they’re probably not looking to find products or service to spend money on, but are rather looking for new contacts in the form of prospective clients.

Get busy investing some value

No later than seven days after you’ve since attended the networking session, contact each and every last one of the people who handed you their contact details and give them some value by way of advice or information they can really use, whether it’s a nice deal they can save big on by way of raw material suppliers which match their business or indeed if it’s a nice deal on your services/products offered.

Proposing a sale or deal

The final step is then coming back to these contacts with an outright offer, whether it’s a direct sale for one of your products or services or if you want to propose some kind of business arrangement. You’re more likely to close the sale because you’ve given them some value before and they feel as if they owe you something in some way. 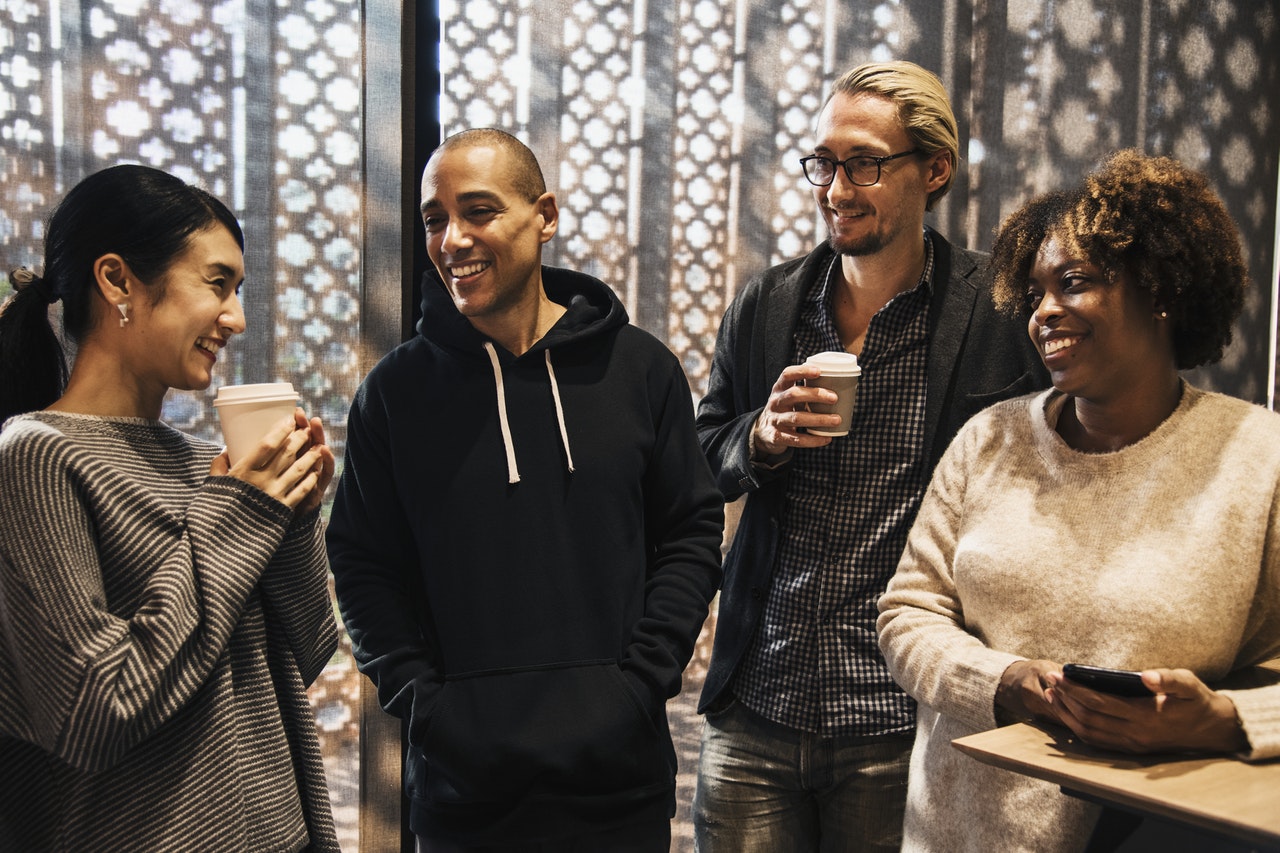 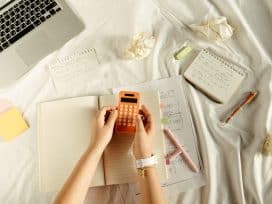 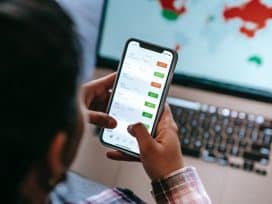 Training to Become a Stock Broker – What You Should Know 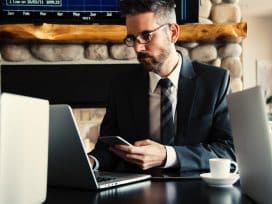 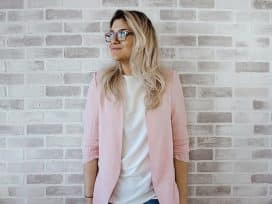 How to Choose a Meaningful Career 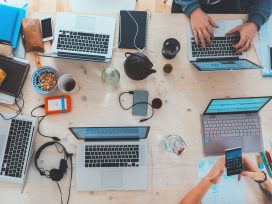 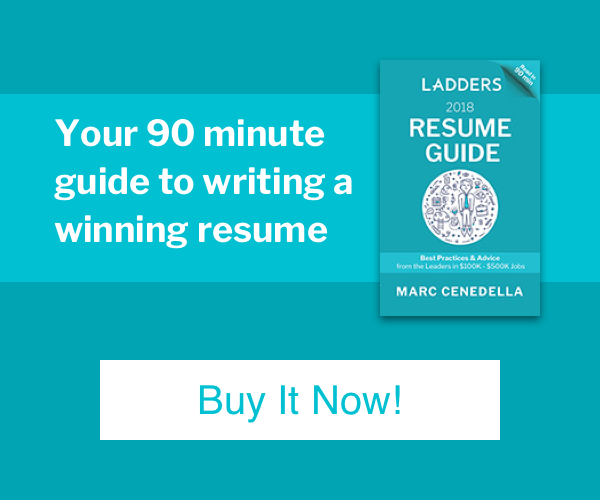 Leave us your email…